Look past the cemetery. Just over the hill. It is one of the first parts of town to greet you as you pull in from the east on U.S. Highway 81. Of course, you should probably keep driving and check out the rest the rest of what Minneapolis has to offer, including Rock City just south of town and the quaint downtown in all it’s Victorian charm. In a pinch though, just go ahead and pull into the parking lot of the Minneapolis Golf Course. You can see the rest of Minneapolis the next time you’re here to play. You won’t find the Minneapolis Golf Course on any list of the most difficult courses in the Sunflower State. In fact, playing eighteen here will only get you to par 70. But, the course is a perfect encapsulation of the community at large: accessible, welcoming, and with just the right amount of quirk to make you think it could be your home course too. Sure, there are some tough pars on the card (we’ll get you later #6/15), but they are balanced with tempting holes that reward the brave executioner while allowing a more cautious player to still write down a good number on the card. According to Mal Elliot, the original Minneapolis course was built on this site before 1929. It is likely the layout played today is a renovated version of that original course, which probably started with sand greens as was the norm in that era. There are four different tees to choose from and it is suggested to switch tees at the turn if you’re playing eighteen. If you don’t come close to hitting every club in the bag at least once, especially after switching tees at the turn, it is likely the wind wasn’t blowing when you played. You should come back when the fan is on if you really want a challenge. The clubhouse sits in the middle of the circle drive of the parking lot. Walking up the steps to the deck on the south end of the building not only leads to the main entrance, but also gives a great overlook of the course laid out in front of you. Holes one through six lie to the south and west of the clubhouse while holes seven, eight, and nine, are off to the south and east. The Minneapolis Golf Course is also one of the few small town Kansas courses to have a restaurant in the clubhouse. Fajitas Mexican Restaurant is an added bonus for meals either before or after your round. The golf course won’t have an attendant to take your cart rental or green fee. Instead, you’ll find the honor box near the first tee to grab a scorecard and leave cash for your greens fees. The carts will be lined up west of the clubhouse for you to jump in and go. A cart isn't always a necessity though as the course is very walk-able; it isn’t overly long and transitions from green to tee are in close proximity. There aren’t any water jugs on the course so plan accordingly but several holes finish close to the clubhouse and parking lot throughout the round to restock on your beverages of choice. Glad you are here and welcome to the Minneapolis Golf Course. 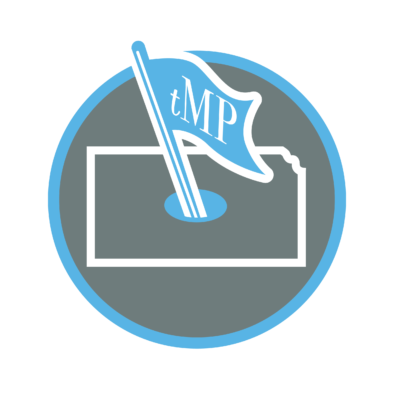 Presented By
the Middle Pin

Not everyone like to walk. Take advantage of one of our many carts that are offered daily

Golf doesn't have to be expensive. Our memberships are affordable and can even be paid monthly